Moe Kasim Features Singaporean Culture And Landmarks In His Dresses

Unless you’re been living under a rock, you’d have seen photos of Miss Singapore in the wacky Trump-Kim summit inspired gown.

The man behind it? Mr Moe Kasim, a self-trained local designer who helms his own creative firm, Moephosis Concepts.

But if you’ve followed him across the years, his latest design shouldn’t come as a shock.

Here are 6 wacky, yet patriotic dress designs that came before the viral Trump-Kim summit gown. 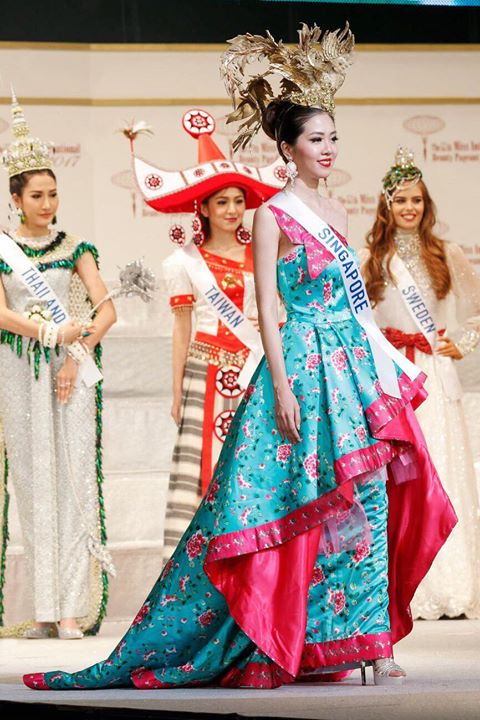 Finished with a golden phoenix headpiece, this gown exudes class and reminds us of Eleanor Young from Crazy Rich Asians. 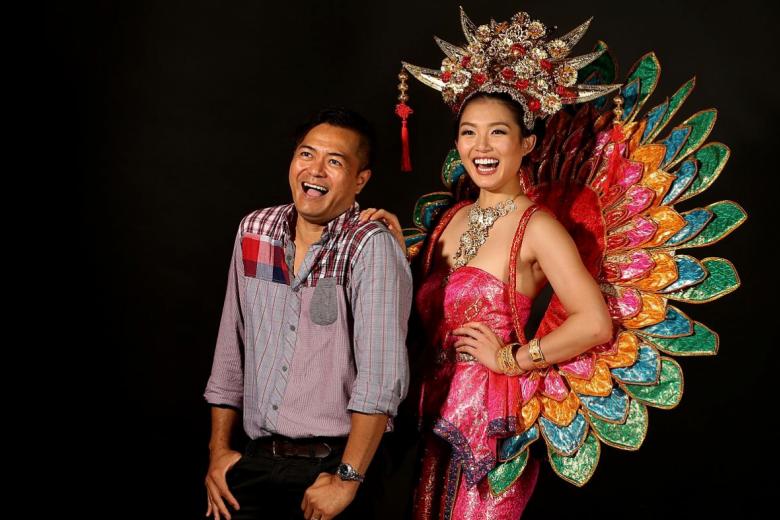 This complex piece took Mr Kasim 5 months to complete, but he admitted that it was all worth it when Ms Chow took the stage. 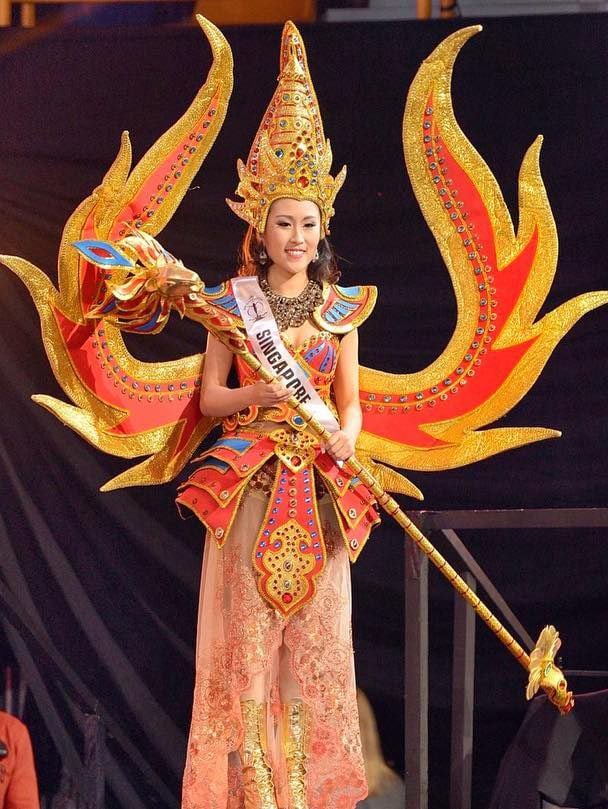 Worn by Miss Singapore Supranational 2016, this gown makes any wearer look like a fire mage straight out of a fantasy MMORPG game.

In 2017, Mr Kasim paid tribute to Singapore’s multi-racial society by creating a dress that includes elements from all ethnicities in Singapore. 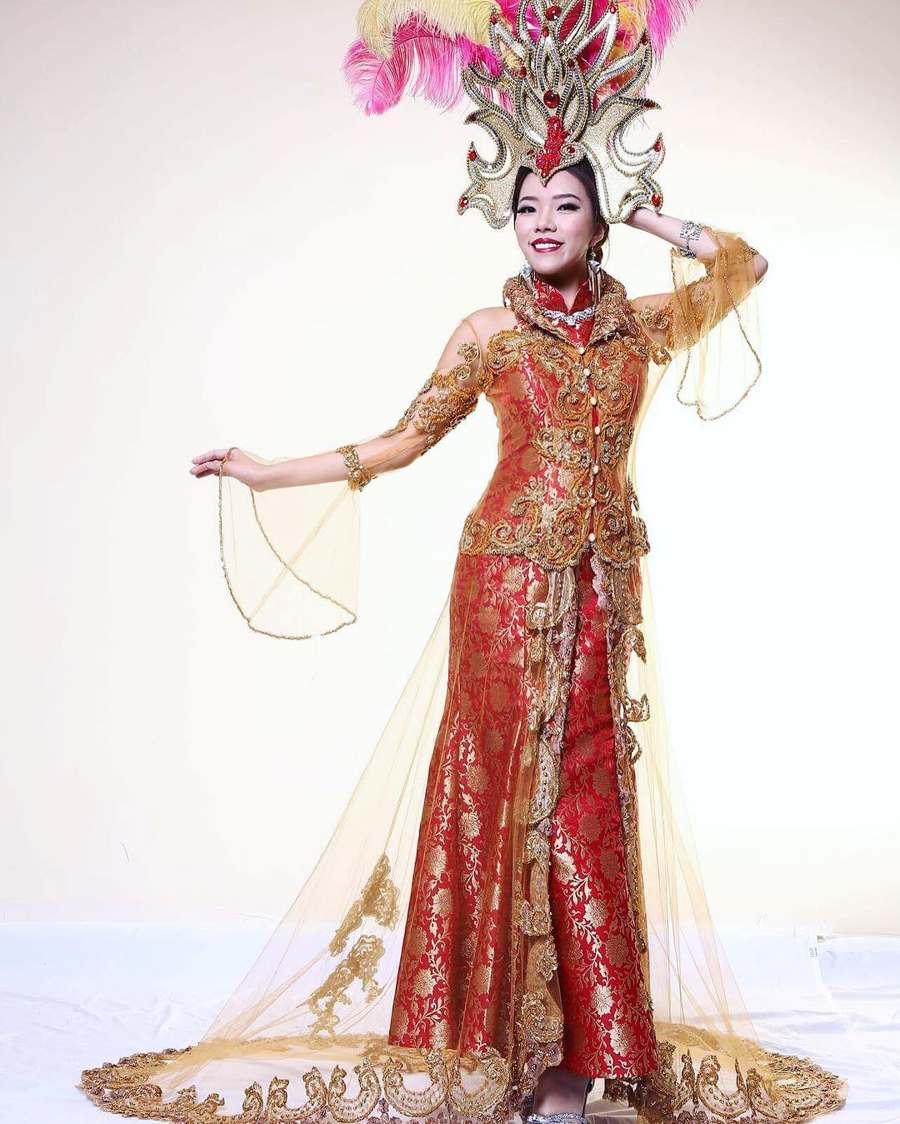 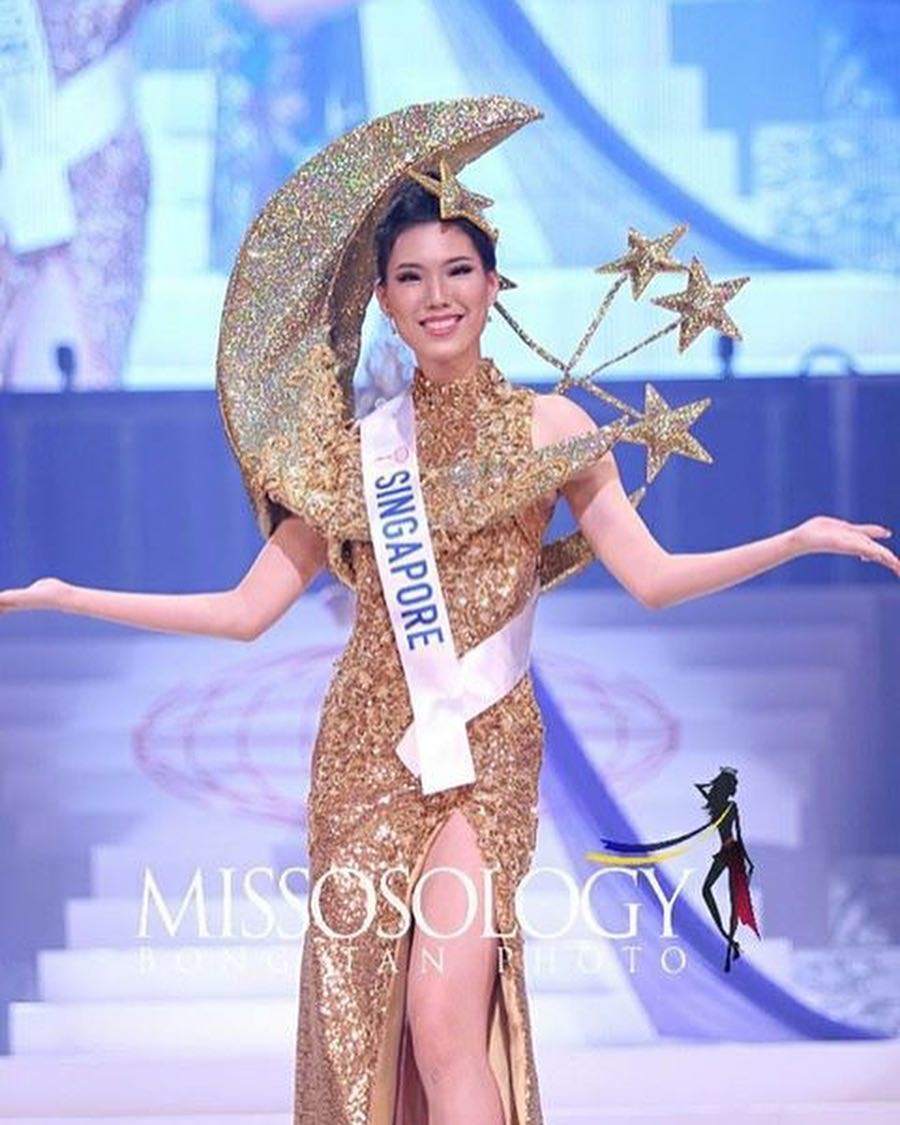 The simple yet elegant design is a reflection of Singapore’s industrious society, which has come a long way since independence.

By now, it should be more than obvious that Mr Kasim loves to showcase Singapore through his designs.

But if you’re not convinced, here’s undeniable proof. Check out this Merlion-inspired dress constructed exclusively for Miss Singapore Supranational 2018: 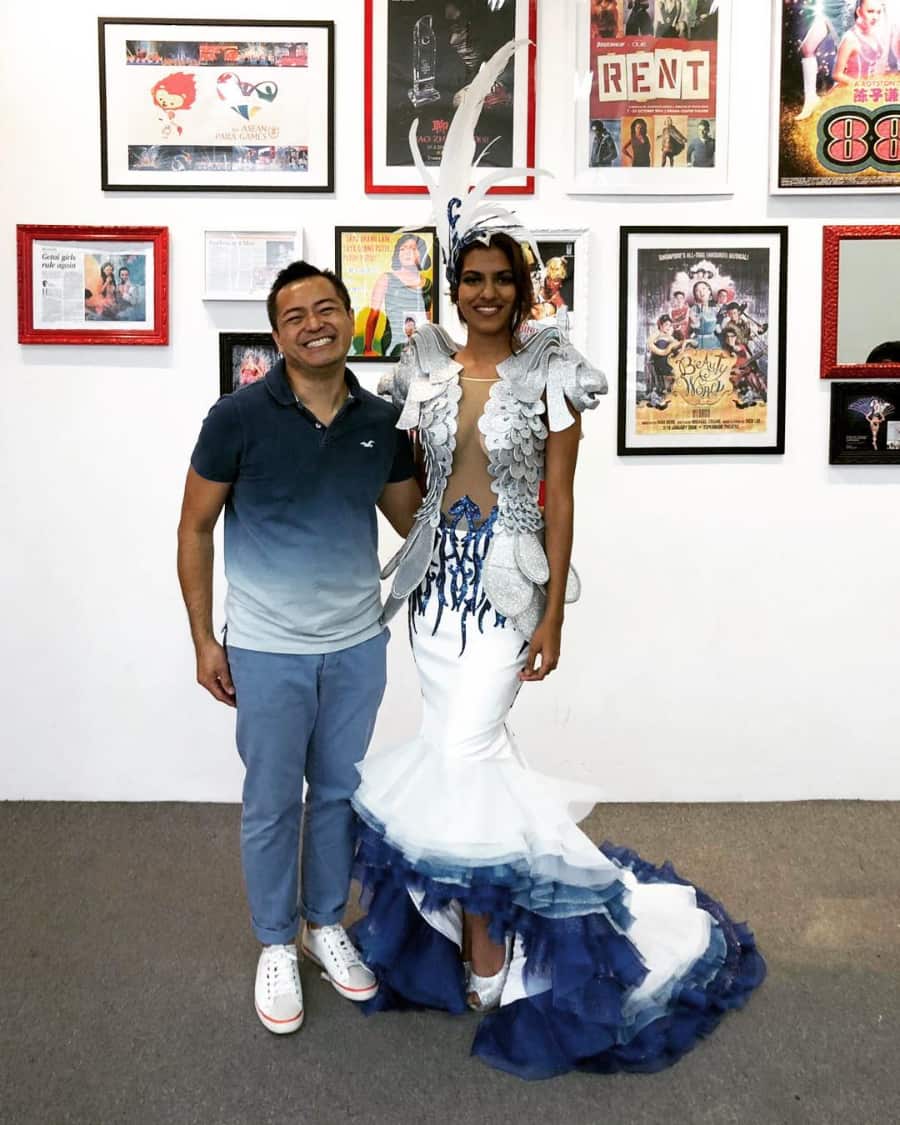 From the scaly torso to the Merlion heads on the shoulders, this dress scores 10/10 just for its details.

In the designer’s own words,

This dress is 100% handmade with love, dedication and passion…down to each Merlion scale and glitter!

A patriotic man deserving of praise

Mr Kasim’s dresses may or may not be to your fancy, but at the end of the day, one thing’s for sure — he is a proud Singaporean who’s keen on showing off his country to the world.

About the Author: admin

GET THE LATEST FROM LOGANCEE

Signup for our Newsletter